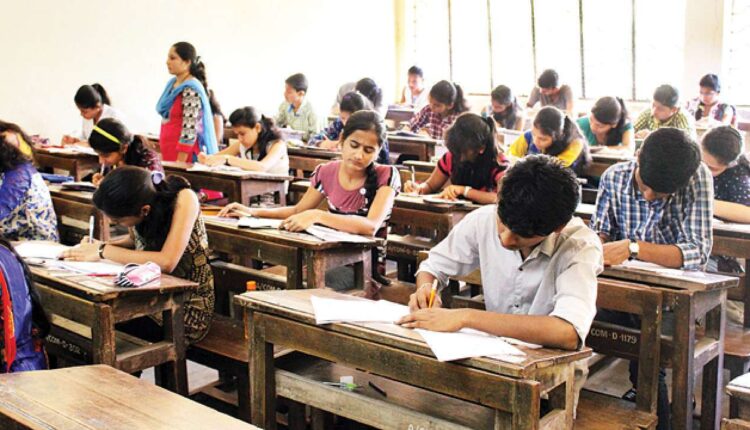 Avul Pakir Jainulabdeen Abdul Kalam was an aerospace scientist and statesman who served as the 11th President of India.

For his contributions TO India’s military missile development and the civilian space programme, he is known as the Missile Man of India.

Dr. APJ Abdul Kalam was also closely involved in the Pokhran-II nuclear tests of 1998, which heralded the arrival of India on the world stage as a nuclear power.

This article will further examine how a man of humble origins became a much-loved and respected figure in India for generations to come. His life story is part of the modern-Indian history segment of the UPSC exam.

Dr. APJ Abdul Kalam was born on 15 October, 1931 to Jainulabdeen Marakayar and Ashiamma. He was the youngest of four brothers and one sister. He was born in the Rameshwaram on Pamban Island, then a part of the Madras Presidency of British India. Rameshwaram was a pilgrimage centre.

His father was the imam of the local mosques and ran a ferry which transported Hindu pilgrims back and forth between Rameshwaram and Danushkodi (Danushkodi would be impacted by the 1964 Rameshwaram Cyclone and subsequently abandoned).

As a child, APJ Abdul Kalam was a bright and hardworking student, but one described as having average grades. Completing his education in high school, he attended Saint Joseph’s College at Tiruchirappalli, from where he graduated in Physics. For further studies in aerospace engineering, he enrolled in the Madras Institute of Technology.

In 1982, Abdul Kalam planned the programme that would manufacture a number of successful missiles. This would earn him the moniker of “Missile Man”. The most successful of these was Agni, the first intermediate-range ballistic missile from India. The missile incorporated aspects of the SLV-III and was first tested in 1989.

It was in 1998 that Dr Abdul Kalam put forth his countrywide plan called Technology Vision 2020, where he envisioned a roadmap for India to become a developed society in 20 years. Among other measures, the plan called for increasing agricultural productivity, emphasising technology as an enable of economic growth.

Completing his term in office, Dr. Apdul Kalam was a visiting professor at the

He was an honorary fellow of the Indian Institute of Science, Bangalore as well. He also taught at many leading educational institutes, such as the International Institute of Information Technology, Hyderabad and the Banaras Hindu University.

While giving a lecture at the Indian Institute of Management in Shillong on 27 July 2015, he collapsed from chest pain. He was rushed to the hospital, where despite the intensive care he received, he passed away due to cardiac arrest. On 30 July 2015, the Former President was laid to rest at Rameswaram’s Pei Karumbu Ground with full state honours. His funeral was attended by the Prime Minister, Chief Ministers of multiple states and other dignitaries.

How police officers can work with the community to increase safety

The importance of didactic and clinical learning in nursing education

The importance of didactic and clinical learning in nursing education

How police officers can work with the community to increase safety

The importance of didactic and clinical learning in nursing…

How police officers can work with the community to increase…